The March Edition of Saturday Night Special is shaping up to be one of the loudest and heaviest so far! Take a look at this lineup:

Yaro and the Static – an Alt Rock, Grunge and Metal band from the Pittsburgh area, who recently hit the stage at Mr. Small’s Theater to promote their new music release, ‘The Art of Adolescence‘.

Modern Welfare – a Rock/Emo/Pop Punk band from Pittsburgh, who have a 6-song album releasing on April 26.

Griffen Handshake – another band from Pittsburgh playing genre-inclusive alternative rock sounds. Their 9-song debut album, ‘My Box’, will be released in April.

Antimatter – a classic rock band from Cleveland, who were finalists in the 24th Annual High School Rock Off at the Rock ‘n Roll Hall of Fame just last month.

As if these four bands weren’t heavy or loud enough, Trevolta will take the stage at the end of the night to damage any remaining eardrum functionality! Get to the Butler Art Center on Saturday, March 28 at 6pm. Cover charge is $5.00. 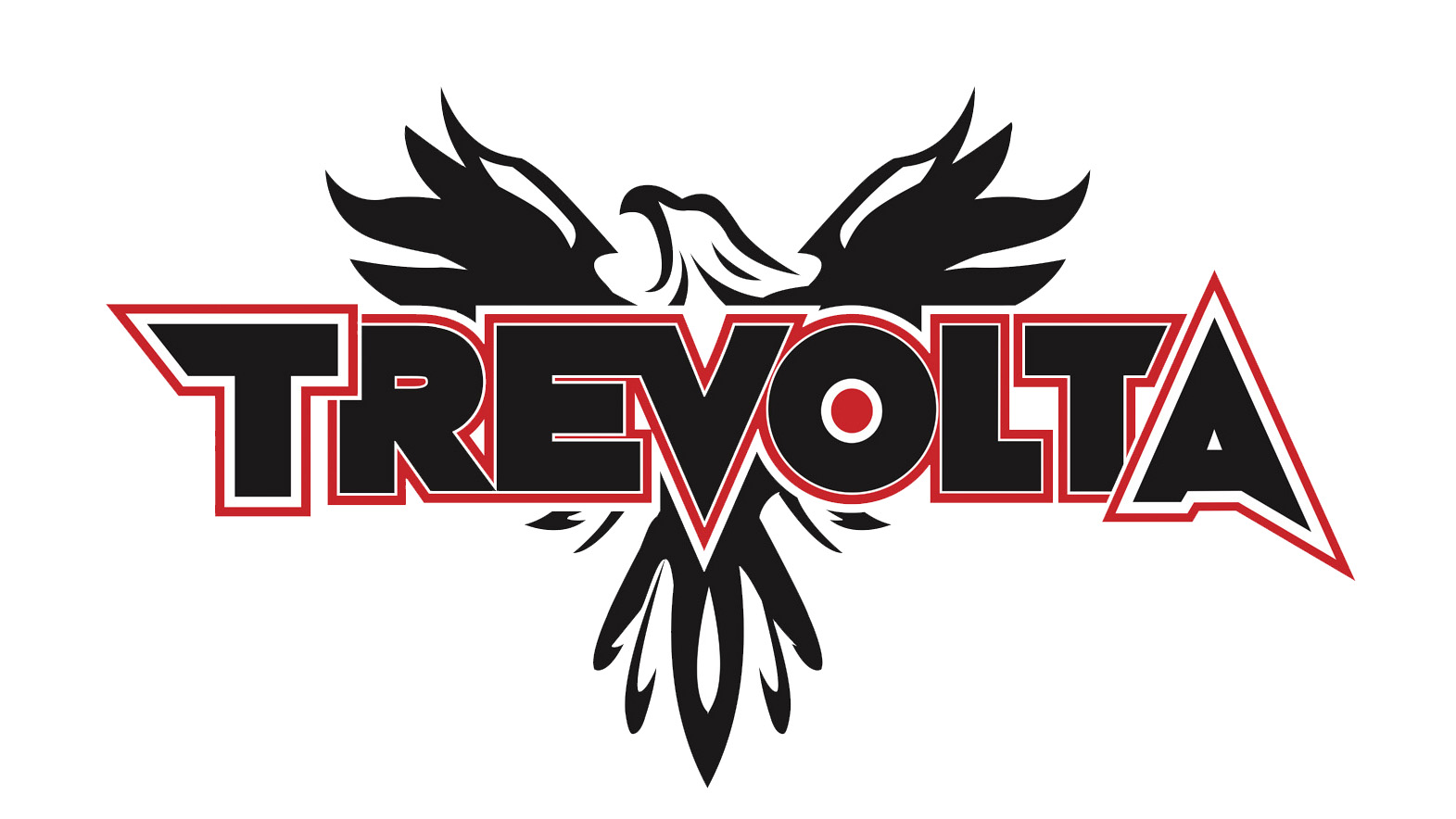 New music from Trevolta will be available on Spotify, Apple Music and other streaming services on August 6th! CDs available NOW at our shows. 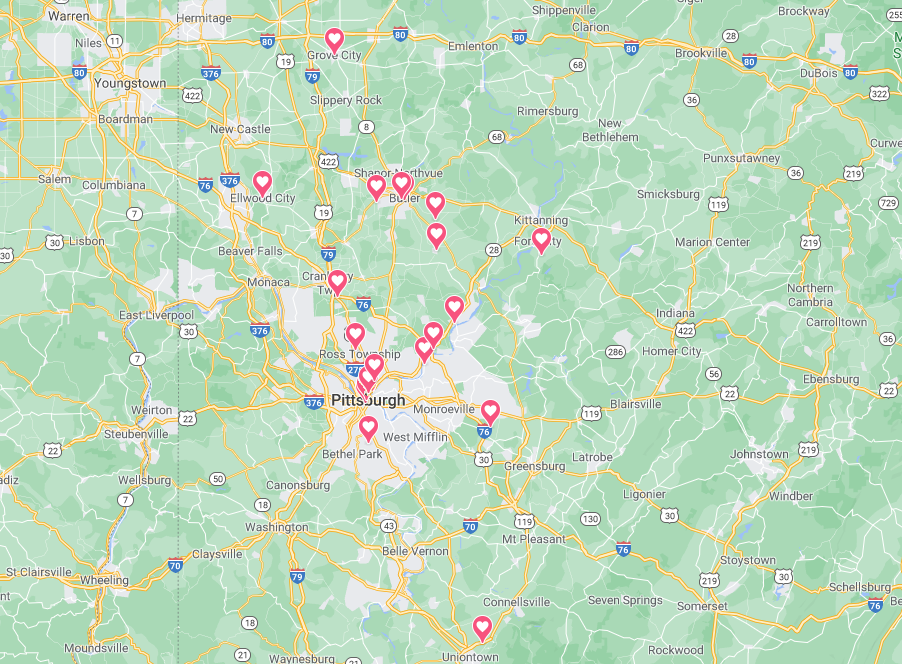